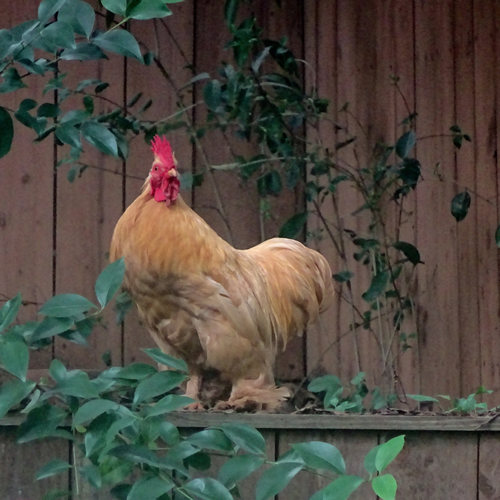 Chickens do make wonderful pets and can provide so much more than eggs for your family and friends, but if the possibility of paying out for feed month after month and not receiving anything back in return would put too much of a strain on your finances you may need to think of your raising chickens in more business like terms when choosing the breeds for your flock.

Keeping chickens as pets if you have no financial need for them to ‘pay their way’ is a totally different experience to raising chickens for their eggs or as a business.

It can be uncomfortable to think of your girls (and boys) in this kind of non-emotional way but for some the shine of their backyard chicken flock will dull over time and the cost in chores and the physical costs of feed etc. will outweigh the returns being made. 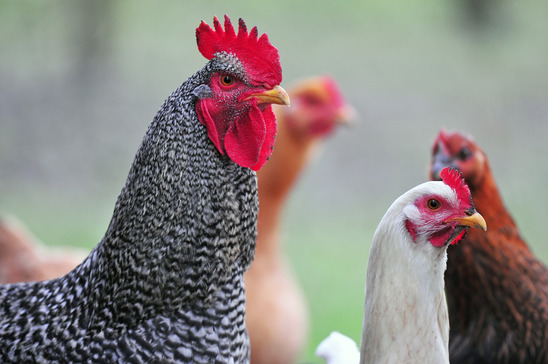 It is not appealing to think of pets in these terms, but it is even less appealing to be forced to give them up.

With any breed, the number of eggs produced will be less as they get older and for many, eggs will be few and far between by four years old. They are most consistently produced in a hens first year of laying.

In selecting any breed of chickens there are three very important questions which everyone intending to embark into the ‘business’ should ask him or herself in regard to the breed they intend upon purchasing. 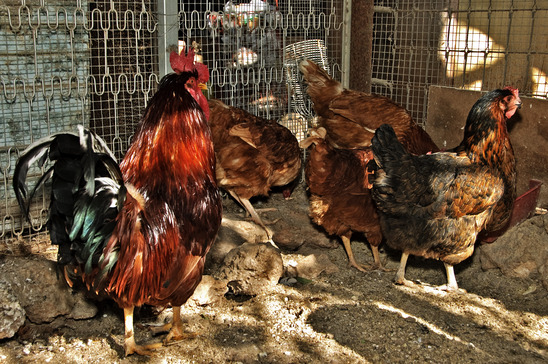 Some select a breed for their egg production, others for market purposes, and a great many for beauty, but the wise poultrykeeper is the one who, after careful study and experiments, selects, as near as possible, the breed that will make the best general purpose fowl, one that is popular and always in demand. The farmer does not raise weeds, sunflowers or thistles expecting to find a market for them, and the same may be applied to the chicken business. You should select a breed that has proven beyond a doubt that they are splendid egg producers, mature quickly and make a good market fowl, and are unsurpassed as an exhibition bird.

From a business stand point :